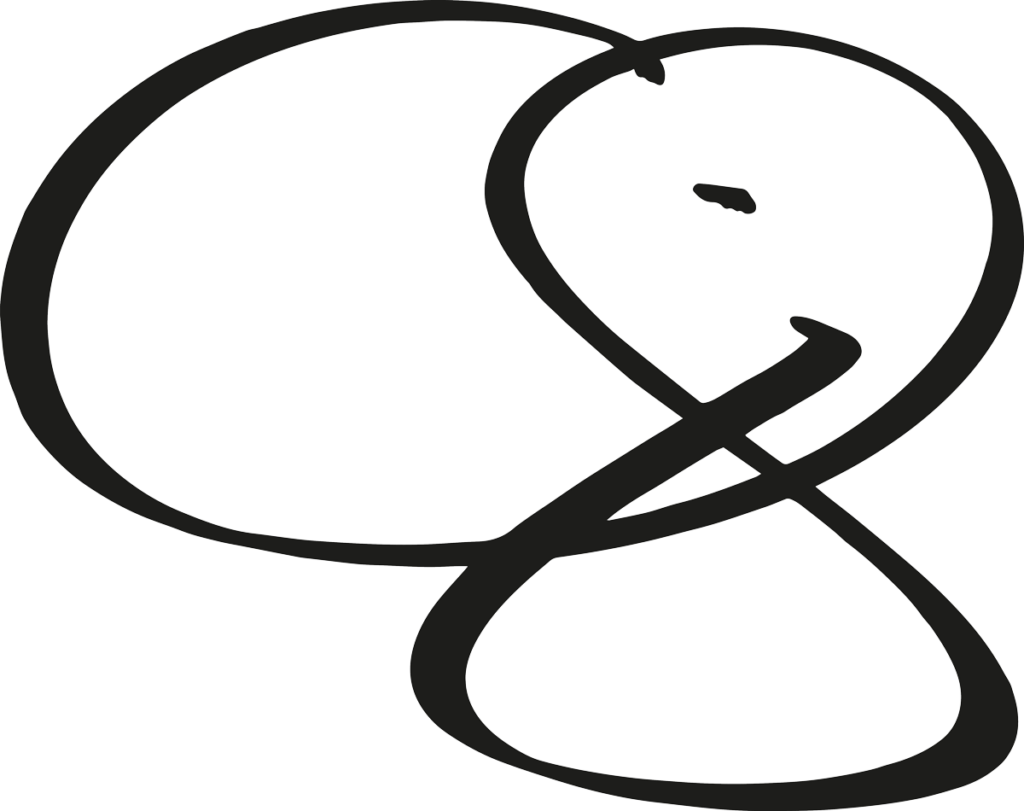 When my customers have to describe me in three words, they say:
“Knowledge-hungry, language nerd and energy bomb”.
“Convincing, competent and inspiring”.
“Visionary, energetic and intellectually reflective”.

I have a master’s degree in technical physics and management, and a PhD in Work-Life Balance from the Technical University of Denmark. In 2005, I started the consulting firm Super Navigators. My passion and life mission is to give people concrete tools to navigate the flexible life and create attractive workplaces where it is possible to reconcile high quality of life and productivity.

For the past 17 years, I have worked with organizations in 17 countries. I was born with a planning gene and love both ten-year plans and plans for old age. As a 25-year-old, I was elected to the board of the Danish Civil and Academy Engineers’ Pension Fund (now called P +), where I sat until I was 33 years old. When I made my 10-year plan as a 29-year-old, I wrote that I wanted to work internationally – and since then I have worked in Europe, China and Argentina. I’m not saying all people should have a 10 year plan, but if you write down your goals, you are far more likely to achieve them.

While writing my dissertation in 2003, the English researcher Simon N. Archer discovered the gene that is associated with whether you are an A- or B-human. It is called the Per3 gene. And there are two variations: The short lengths of the Per3 gene are seen in B-humans, while the long ones indicate that it is an A-human. It was the first time I heard about research in chronobiology. With chronobiology, I got a language for my own circadian rhythm. I’m a B-human. Or in chronobiological terms: a late chronotype. I am most fresh in the afternoon and evening. My mother tells me that as a teenager I could sleep until 1pm in the afternoon. There is nothing odious about it. Virtually all teenagers are B-humans – even if they are genetically predisposed to be A-humans. With my new knowledge of chronobiology, I began to question the way we have organized society.

Who created the rhythms in school and in the workplace? It makes no sense that the rhythms in schools and workplaces are primarily designed for A-people when there is a preponderance of B-people in the population. In the same way, it makes no sense that cultural and leisure life is primarily designed for B-people. Imagine if we humans could have greater freedom to create our own rhythm of life rather than having to submit to work and family rhythms that are solely about traditions and that are not appropriate.

In 2006, I started the B-Society, where the mission is to create a community that supports different circadian rhythms. B-Society has members in 50 countries, and it has become a life mission for me to fight for the right to live in step with one’s circadian rhythm.

I believe that we must create a society that gives the individual a greater freedom to organize the hours of the day in a way that supports the circadian rhythm we are each born with, but also the different work and family rhythms we have. Because when you find your rhythm, you get a better and more sustainable life. Let’s say goodbye to old rhythms from the agricultural society and the industrial society, and instead create sustainable future rhythms.